Bala Lake Railway is a wonderful mix of narrow-gauge trains running along the trackbed of the former Ruabon Barmouth line of the Great Western Railway between the peaceful village of Llanuwchllyn and what was Pen-y-Bont Halt situated on the opposite side of Llyn Tegid (Bala Lake) to the market town of Bala. Opened as a narrow-gauge railway in 1972, its growing collection of steam locomotives are all over 100 years old.

The railway hosts the largest collection of ex-quarry Hunslet engines anywhere in the world, with all but one having worked the Dinorwic slate quarry at Llanberis. In addition to these historic locomotives, the railway has a growing collection of heritage rolling stock, carriages and slate wagons. Bringing the lost world of a once huge industry back to life.

The railway uses the original standard-gauge station buildings and signal box of the once tranquil wayside station at Llanuwchllyn. Passengers are normally able to visit the working signal box, heritage centre and locomotive shed (subject to maintenance activities). The smaller scale of the railway operation and the old buildings and locomotives means the railway staff and volunteers have time to treat passengers on an almost individual basis. 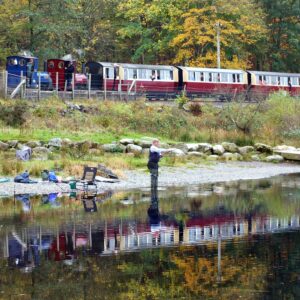 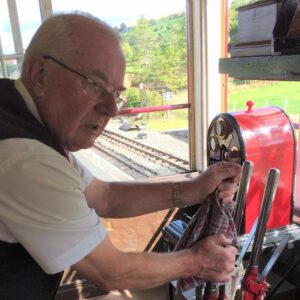 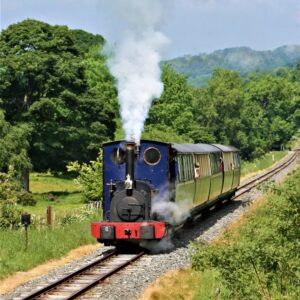 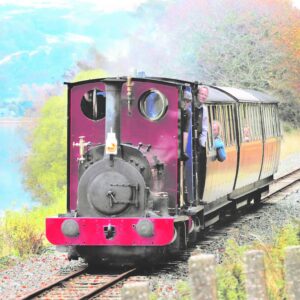 By Train
The nearest railway stations are at Ruabon (between Shrewsbury and Chester) and Barmouth (on the Cambrian Coast Line). The T3 bus connects both stations and also stops near Llanuwchllyn station.

By Bus
The TrawsCymru T3 bus service runs from Wrexham to Barmouth.
Get off at the Llanuwchllyn stop at the end of Station Road (tell the driver you want the train), then it is a 5-minute walk to the Station.

By Car
Rheilffordd Llyn Tegid (Bala Lake Railway) HQ is at Llanuwchllyn, at the South-Western end of Llyn Tegid/Bala Lake. This is the best place to start your trip.
Travelling along the A494 you need to turn into the village of Llanuwchllyn. Towards the end of the village look carefully for the brown tourist sign and turn left into Station Road, cross the river bridge and the entrance is in front of you.

Parking
Ample free car parking is available within the station site, at Llanuwchllyn. Turning and parking facilities for pre-booked coach parties can also be provided. 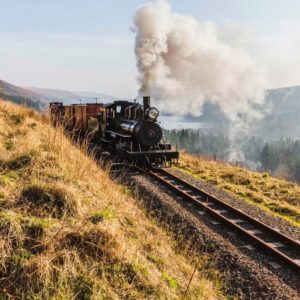 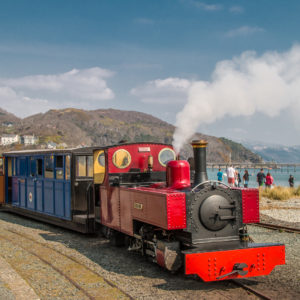 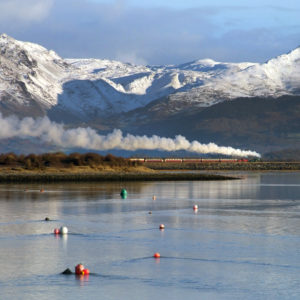 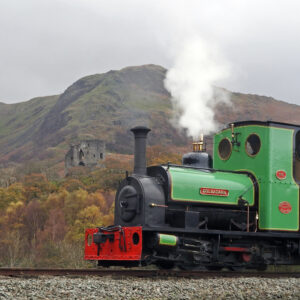 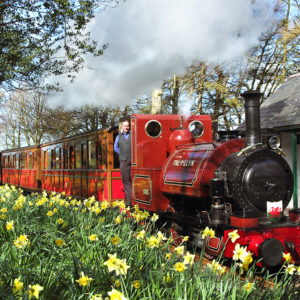 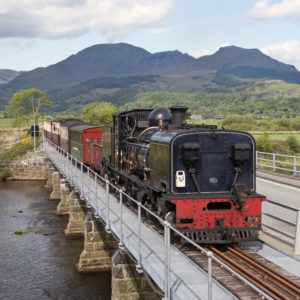 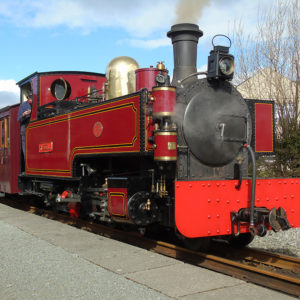 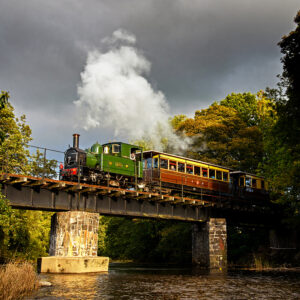 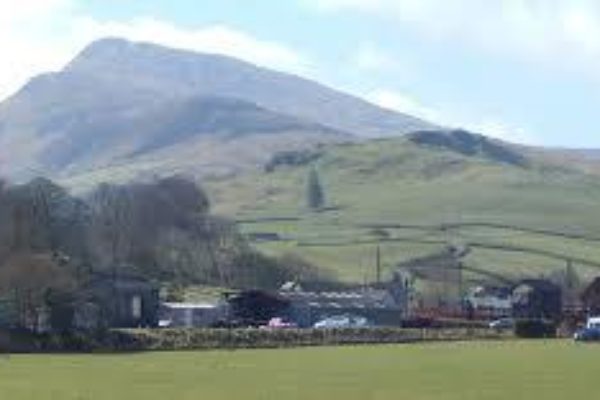 Bwch Yn Uchaf Bed & Breakfast, 1800’s stone build house with the campsite overlooking Lake Bala. It is also right next door to the Bala Lake Railway’s main station, so once you’ve arrived you can leave the car behind. 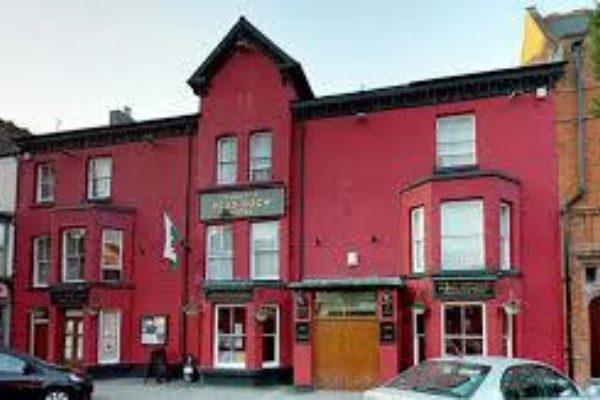 The Plas Coch Hotel is an historic establishment in Bala it was built as a coaching inn around 1780. All bedrooms are spacious with private bathrooms or shower rooms. Bar Meals are available with traditional Welsh dishes. 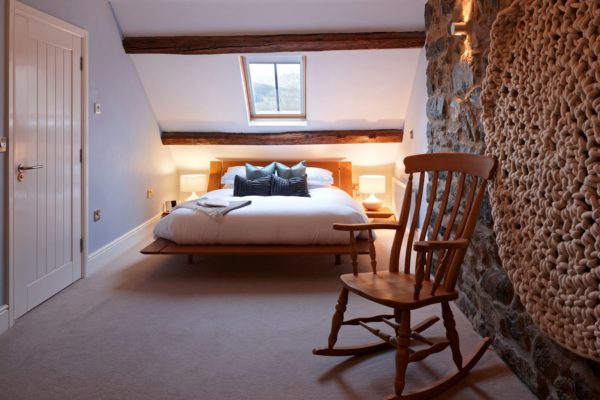 A 5 Star award winning Bar, Grill and Rooms in a Grade 11 listed building. Nestled at the foot of Cadair Idris Mountain and 13 miles from village of Llanuwchllyn. *Accommodation Offer 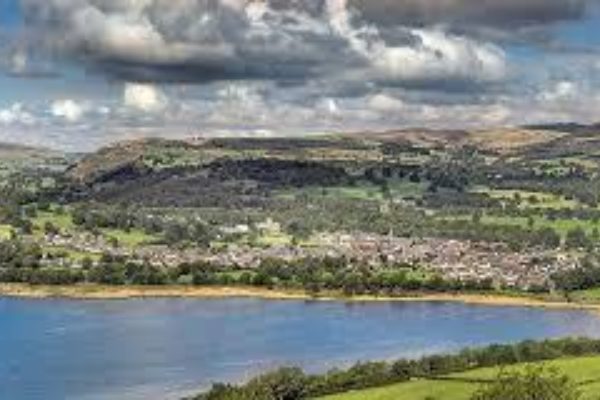 Bala is a small, historic, market town that provides all the essential services for visitors including: banks, a post office, supermarkets, shops selling local produce, two traditional butchers and deli's.

Penllyn is the area around Bala with many small towns and villages each with their own character and history. 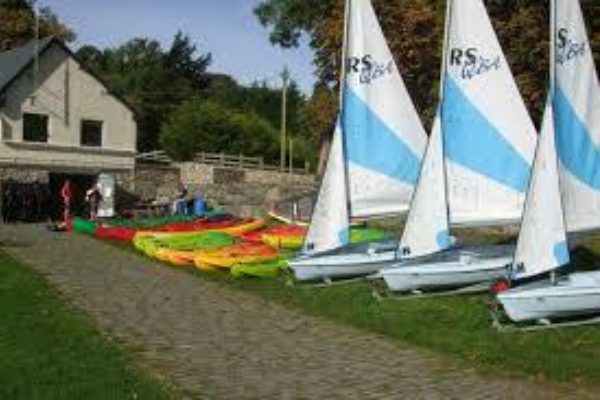 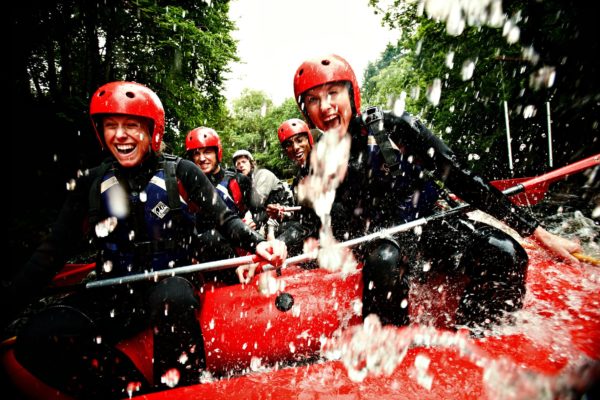 The National White Water Centre offer fantastic white water adventures from their base on the Afon Tryweryn near Bala. Raft, paddle a canoe or go canyoning there are a range of activities.